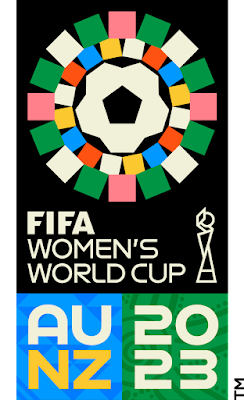 The United States are the defending champions, having won the previous two tournaments in 2015 and 2019."