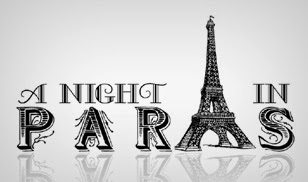 "Ask Mike Farah what's next, meanwhile, and he ticks off a list of "a few fucking things that I just know should happen." Such as? "We've always wanted a world-class auteur like Scorsese to direct the world's greatest cat video." Then there's the commemorative edition of Paris Hilton's 2003 sex tape. "I wanted to do a Criterion Collection ten-year-anniversary edition, where we would go behind the scenes and find out that, like, Steven Soderbergh directed it and all these amazing people worked on it," Farah says, clearly still holding out hope. "She told me she'd do it, and then she didn't end up doing it. If she reads this, we still should do that. I mean, who doesn't want to see that?""
Posted by Eric at 12:46 PM