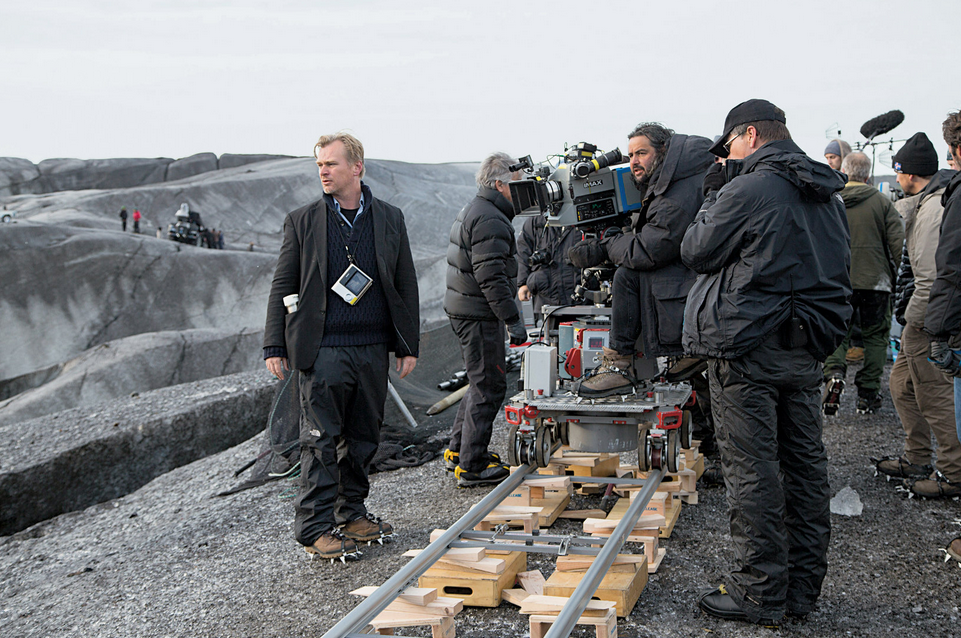 "That his films manage to be both mainstream blockbusters and objects of such cult appeal is what makes Nolan a singular, and singularly admired, figure in Hollywood. He is commonly found sharing discriminating sentences of praise with James Cameron on the one hand and Paul Thomas Anderson on the other; he has been anointed, without any apparent campaigning on his own behalf, the successor of both Steven Spielberg and Stanley Kubrick. His loyalists have consistently and strenuously defended him against critics who claim that although he may be a masterful technician, he’s not a visionary or true auteur. Regardless of the visionary question, however, it’s pretty much impossible to think of a film that grossed more than a billion dollars and is better than “The Dark Knight” — or, to think of it in the way that Nolan prefers, a better film that was seen, so many times over, by so many people."
Posted by Eric at 8:06 PM