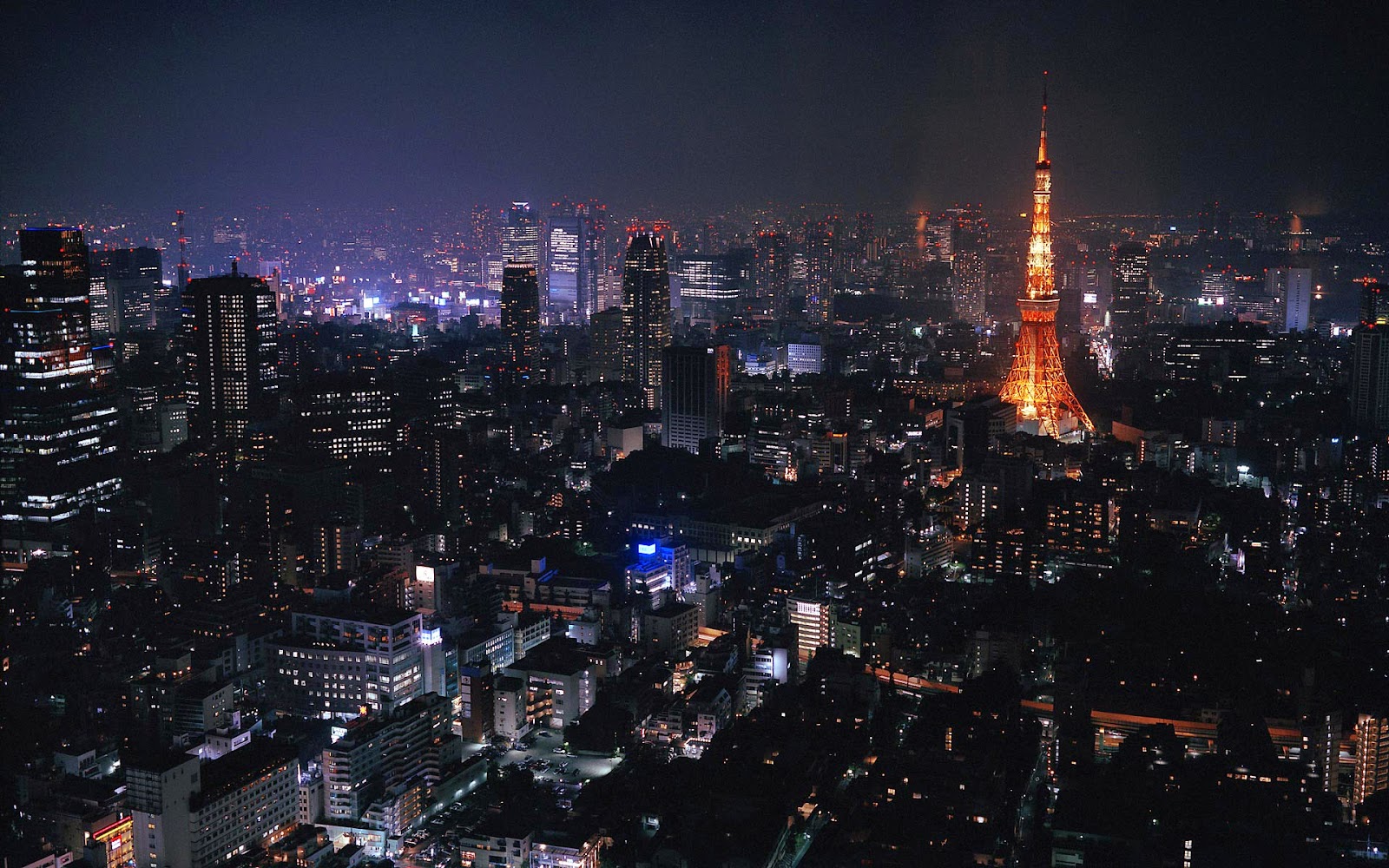 "In January I flew to Tokyo to spend two weeks watching sumo wrestling. Tokyo, the city where my parents were married — I remember gazing up at their Japanese wedding certificate on the wall and wondering what it meant. Tokyo, the biggest city in the world, the biggest city in the history of the world, a galaxy reflected in its own glass. It was a fishing village barely 400 years ago, and now: 35 million people, a human concourse so vast it can’t be said to end, only to fade indeterminately around the edges. Thirty-five million, almost the population of California. Smells mauling you from doorways: stale beer, steaming broth, charbroiled eel. Intersections where a thousand people cross each time the light changes, under J-pop videos 10 stories tall. Flocks of schoolgirls in blue blazers and plaid skirts. Boys with frosted tips and oversize headphones, camouflage jackets and cashmere scarves. Herds of black-suited businessmen. A city so dense the 24-hour manga cafés will rent you a pod to sleep in for the night, so post-human there are brothels where the prostitutes are dolls. An unnavigable labyrinth with 1,200 miles of railway, 1,000 train stations, homes with no addresses, restaurants with no names. Endless warrens of Blade Runneralleys where paper lanterns float among crisscrossing power lines. And yet: clean, safe, quiet, somehow weightless, a place whose order seems sustained by the logic of a dream."
Posted by Eric at 8:00 PM