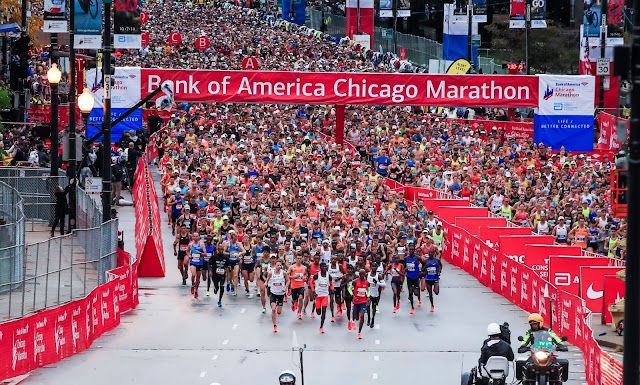 New York Times – "For Speed, Chicago’s Marathon Is Second to None"

"The New York City Marathon has marketed itself as the world’s marathon, bringing in tens of thousands of international runners to the city’s biggest block party. The Boston Marathon has positioned itself as the most prestigious marathon in the world, a Super Bowl for amateur runners where meeting the race’s stringent qualifying standard provides a lifetime of bragging rights to runners of all ages. And the Chicago Marathon has become known as the racetrack — where runners go looking for their best performance." 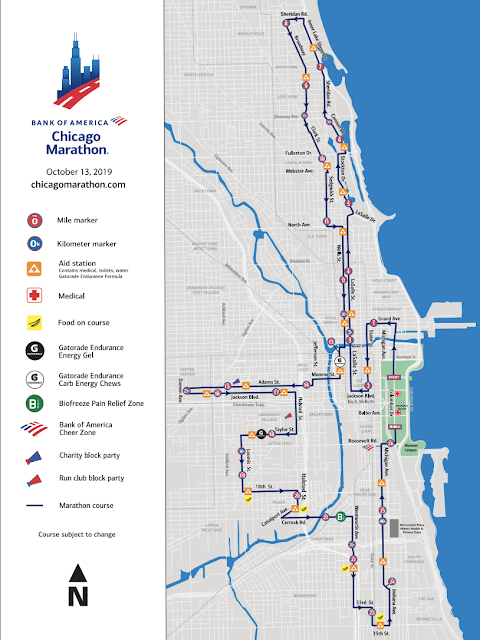