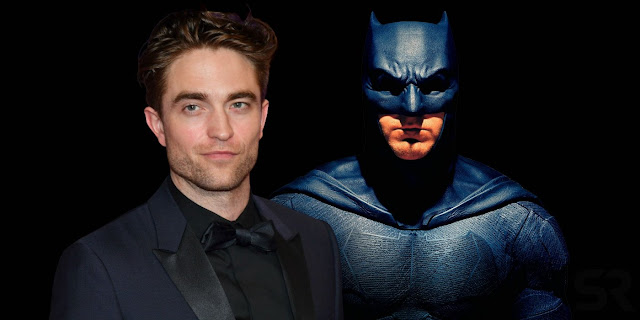 New York Times – "What Can Robert Pattinson Do to Keep You Guessing?"

Q: "Is it fair to say you’re drawn to eccentric characters?

A: I’ve always thought that the only reason you’d want to play a good guy all the time is because you’re desperately ashamed of what you’re doing in real life, whereas if you’re a pretty normal person, the most fun part of doing movies is that you can explore the more grotesque or naughty sides of your psyche in a somewhat safe environment. And it’s always more fun if you’re shocking the people in the room. If you end up being boring, that’s the lowest of the low.

Q: You were saying earlier that we should be skeptical of any actor who wants to play the hero, and yet here you are playing Batman.

A: Batman’s not a hero, though. He’s a complicated character. I don’t think I could ever play a real hero — there’s always got to be something a little bit wrong. I think it’s because one of my eyes is smaller than the other one.

Q: What is it about Batman that excites you?

A: I love the director, Matt Reeves, and it’s a dope character. His morality is a little bit off. He’s not the golden boy, unlike almost every other comic-book character. There is a simplicity to his worldview, but where it sits is strange, which allows you to have more scope with the character. "