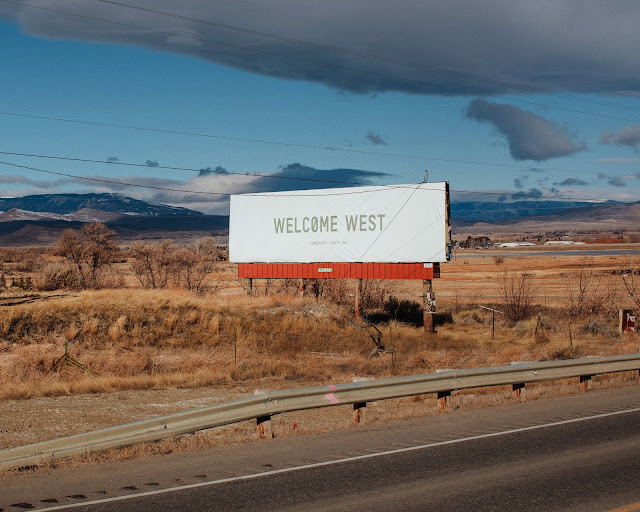 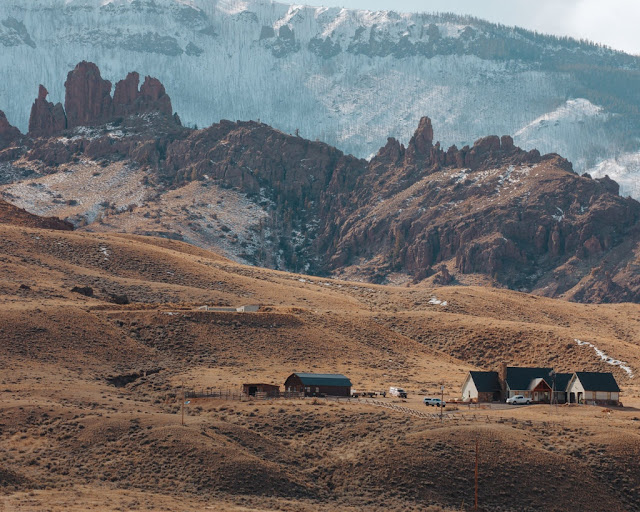 "There Kanye West is at the McDonald’s, the Best Western and the Boot Barn. He hangs out at the Cody Steakhouse on the main drag, where he met one of his intern videographers, a student at Cody High School. His ranch is close to town, and to get where he needs to go, Kanye drives around town in a fleet of blacked-out Ford Raptors, the exact number of which is a topic of local speculation. Gina Mummery, the saleswoman at the Fremont Motor Company dealership, would only say that she sold him between two and six.

Kanye started taking trips to Wyoming regularly in 2017, shortly after he was hospitalized for what was characterized on a dispatch call as a “psychiatric emergency.” He spent lots of time making music in the state in 2018, holding an incredible listening party for his album “Ye” in late May in Jackson, a town famous for its skiing, fishing and ultrawealthy residents.

Cody was brought into being by Buffalo Bill Cody, another bombastic showman who was, in the second half of the nineteenth century, the biggest celebrity in the world. More famous in his time than Theodore Roosevelt and better-traveled than the Grateful Dead in ours, Buffalo Bill basically invented the fantasy of the American West through his touring Wild West Show.

Founding a town in Wyoming was just one of Buffalo Bill’s many late-life enterprises. It has proved, in some ways, to be his most concrete legacy."
Posted by Eric at 8:46 AM