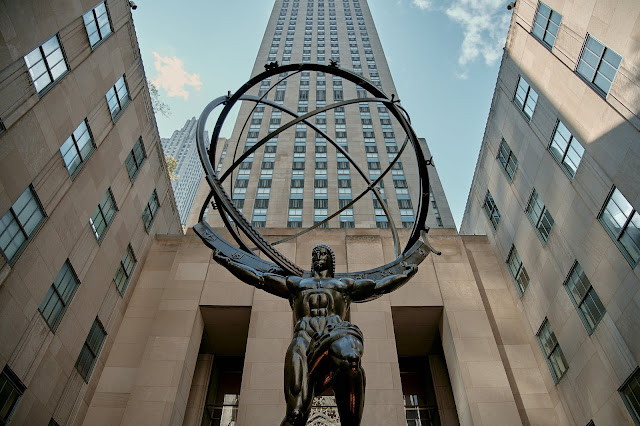 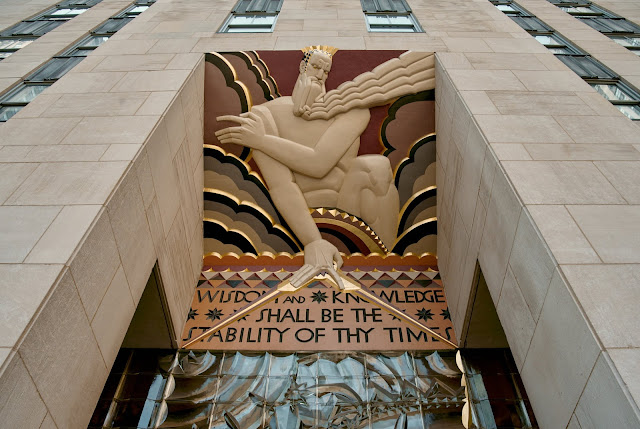 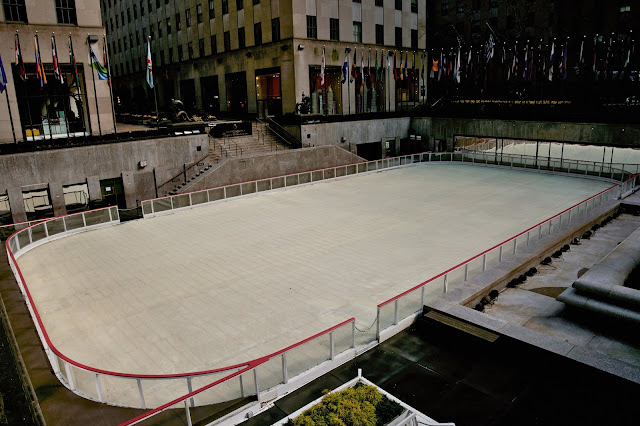 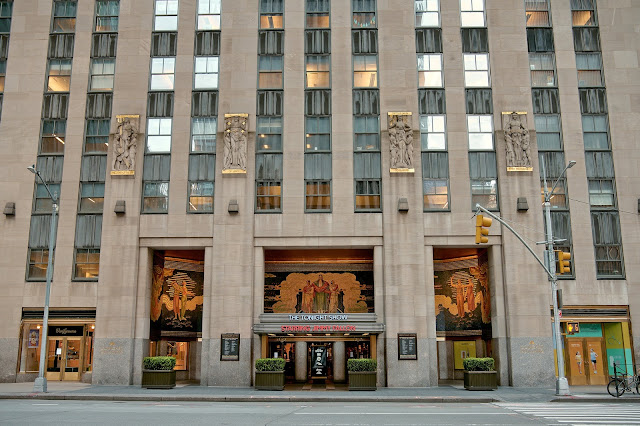 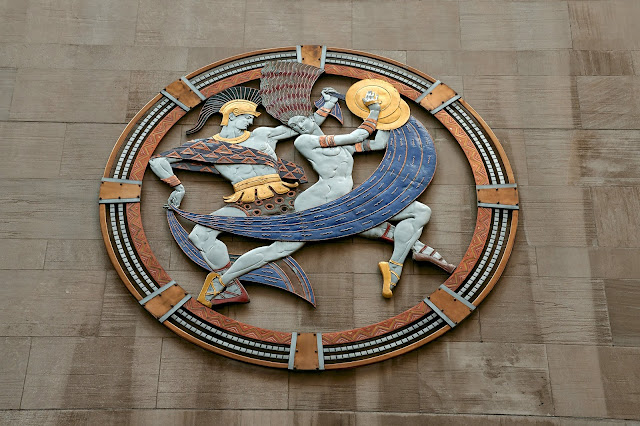 "I’ve read that Rockefeller Center trailed only the federal government as an employer during those years, accounting for as many as 225,000 jobs, if you include suppliers mining iron ore in Alabama and copper in Arizona, workers fabricating windows in Pennsylvania, etc.

The center accounted for as many as 75,000 jobs in New York alone. After the Empire State Building was completed in 1932, remember, it was the only private construction project of any size in the city until after the Second World War. There’s a bas-relief near the rear entrance to 630 Fifth Avenue that pays tribute to the workers who built Rockefeller Center, by the well-known sculptor Gaston Lachaise. Although labor and construction prices plummeted during the Depression, Todd and Junior used the opportunity not to cut costs but to spend extravagant amounts on materials like excess structural steel, which they added to various buildings to support lush roof gardens.

I hate to give a dictator the last word, so let me ask, what happened with the triumphal boulevard?

The Rockefellers tried for years to make it happen. But the 21 Club was in the way and its owners wouldn’t budge.

No matter how powerful the Rockefellers were, in the end even they were no match for the speakeasy business."
Posted by Eric at 12:59 PM