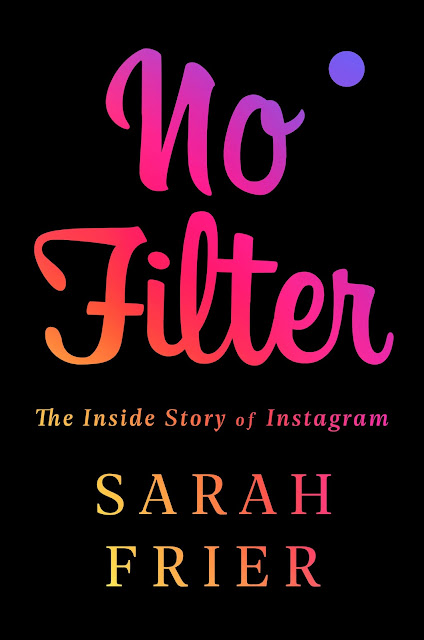 New York Times - "Scrolling Through the Rise, and Takeover, of Instagram"

"Every once in a while, in the heat of a dramatic moment, there are reminders of just how silly the stakes are. In an “emergency meeting,” Systrom announced that Instagram would be launching a new feature called “stories,” basically copying Snapchat. “He explained that every user would get to add videos, which would disappear within 24 hours, to their personal reel,” Frier writes. An executive later recalled: “It was like being in the room when John F. Kennedy announces you’re going to the moon.”

This book is not about going to the moon, but we’re not going there anyway, or anywhere else; we’re on our couches, or in our beds, scrolling through Instagram. Now that that company — and the pleasure it brings us — are so deeply entrenched in the ever-growing behemoth that is Facebook, we need a book like this to explain what it is I’m tapping on all day. I spend hours staring at the screen, and now I have a better sense of who’s staring back. "
Posted by Eric at 1:01 PM