The Future of New York City 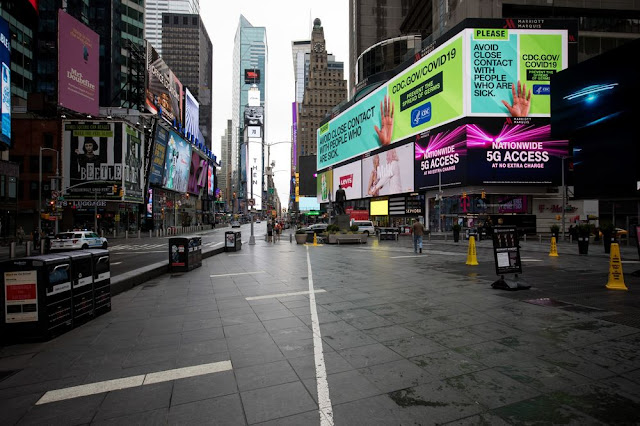 "At some point the risk from Covid-19 will recede but not disappear. What might America then be like? The largest cities in the country, and New York City in particular, will remain vital, but their futures will be clouded by serious health and economic issues.

Most of all, there will be an exodus of elderly residents. New York City will become even more the province of young people, assuming the role that Berlin has long played in Germany. That will be good for the city’s long-run vitality.

Rents and land prices are likely to fall. This is not necessarily because of a high number of deaths, a ghoulish and difficult detail to predict. Nonetheless many businesses will think twice about locating their headquarters in New York City, if only because senior managers tend to be relatively old. The net effect will be to make the city less attractive for businesses but more affordable for residents, most of all young people. It will be more like the New York of the 1970s and 1980s, with fear of infection replacing the fear of crime. "
Posted by Eric at 1:03 PM