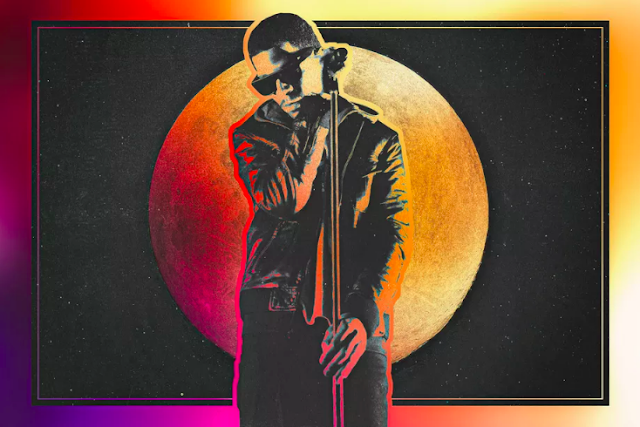 The Ringer – "Kid Cudi Helped a Generation of Kids Cope With Depression. I Was One of Them."

"Cudi occupies a lane in hip-hop that cuts against the genre’s most macho instincts. His music demonstrated that you can be vulnerable and strong simultaneously. That’s resonated with plenty of people beyond myself: Pete Davidson credits Cudi for “saving his life”; Jaden Smith calls Cudi his “number one favorite artist”; Travis Scott has collaborated with him and called him an inspiration—and lore has it that he adopted the “Scott” moniker as an homage to Mescudi. Hip-hop as a whole has spoken more openly about mental health in recent years, and that’s at least partly thanks to Cudi’s music."