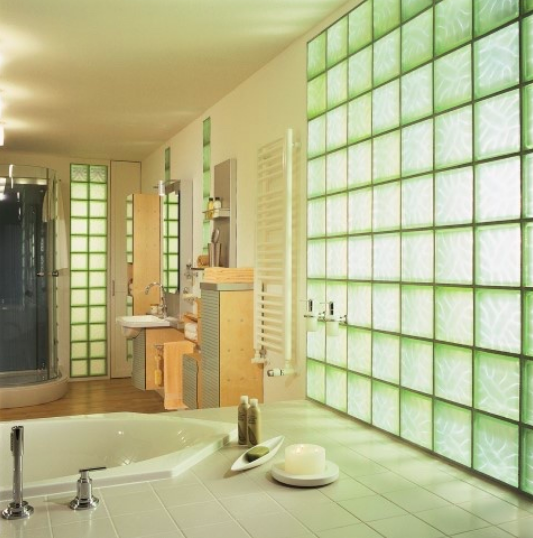 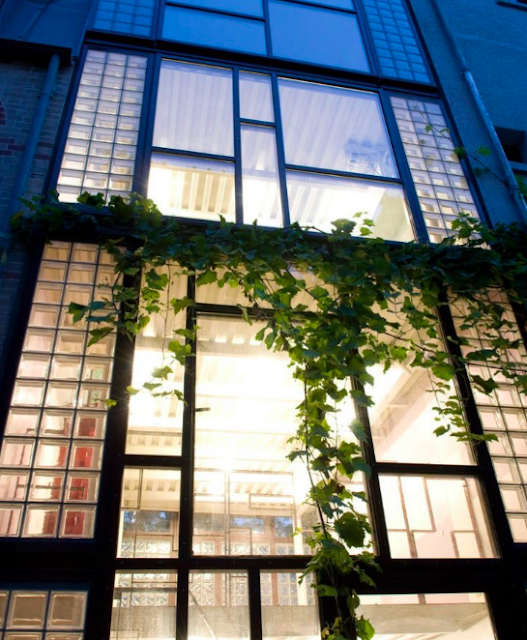 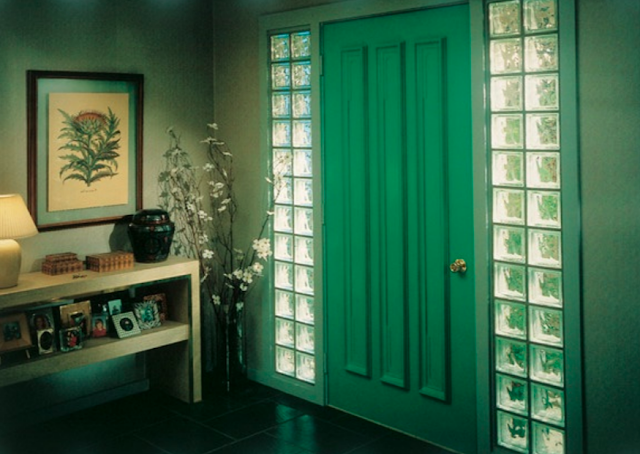 The Walrus – "Why Nostalgia Is Our New Normal"

"Appropriately for the elusiveness of the concept, the word nostalgia did not originally mean what we now consider it to—also appropriately, it was coined with a longing for a time when there was no word for what it described. In 1688, a Swiss medical student named Johannes Hofer gave the name nostalgia to a malady he had noticed in young Swiss people who had been sent abroad—chiefly mercenaries, one of Switzerland’s prime exports at the time, though also household servants and others who found themselves in “foreign regions.” As was the style at the time in the nascent field of “medicine more complicated than bleeding humours,” Hofer used a portmanteau from an indistinctly highfalutin form of Ancient Greek: nostos roughly means “home”—although it more often means “homecoming,” which incidentally was also the name for an entire subcategory of Greek literature, most notably the Odyssey—while algos means, more simply, “pain,” derived from Algea, the personifications of sorrow and grief, and a common classification at the time, attached to a variety of maladies that have since gotten either more precise or more vernacular names. "
Posted by Eric at 11:52 AM