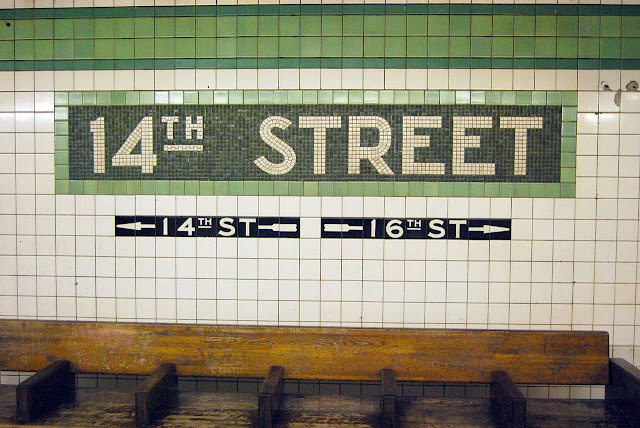 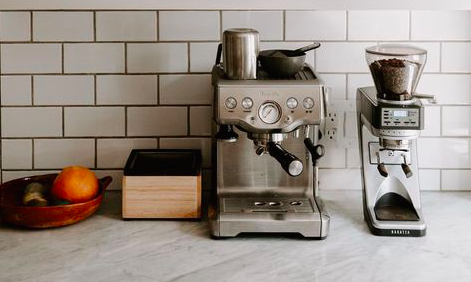 "White tile was a fixture in middle-class Victorian homes long before the New York City subway opened in 1904, covered in the stuff. Unlike fancier, colorful tiles applied to fireplace surrounds and hearths, glazed white tile appeared in high-traffic areas like kitchens and bathrooms, offering durable surfaces that made dirt conspicuous and were easy to clean.

Though the color and material palettes (and even size range) have expanded, this is the hugely popular wall treatment (214,000 Instagram hashtags) we now call subway tile.

When did that term appear? Nobody seems to know.

Keith Bieneman is the owner and managing director of Heritage Tile, a company that does restoration work on New York’s subway stations, using tile manufactured to the original standards.

“There was a resurgence in artisan tile making throughout the U.S.” in the 1990s, he said. “People started focusing on the kitchen and started putting in high-end appliances and looking at backsplashes as art pieces as opposed to utilitarian surfaces.” Subway tile fulfilled aspirations for the authentic remodeling of many 20th-century homes (it had exploded in the 1920s when its manufacture and installation were standardized) and yet it looked timeless.

Another powerful influencer was Schiller’s Liquor Bar, the retro-styled restaurant Keith McNally opened on the Lower East Side in 2003. For 14 years, it dished out steak frites in a space with a pressed tin ceiling, tarnished mirrors, a black-and-white checkerboard floor and square yards of vintage subway tiles.

Schiller’s has plenty of imitators, including a minutely detailed copy called Café La Favorite on the Rue de Rivoli in Paris. 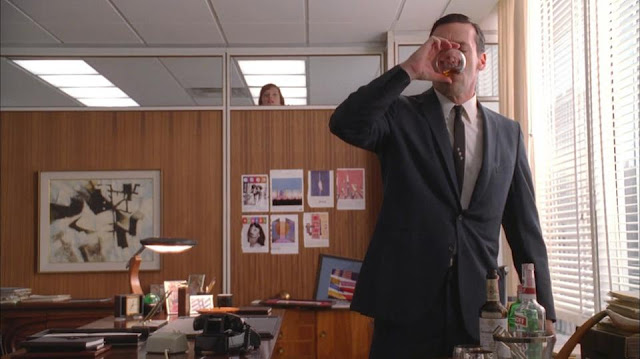 "The bar cart, a midcentury artifact, made its return about a decade ago, a few years after “Mad Men” showed us what an asset it could be. In you took the AMC series as your model, you parked the bar cart in your living room (or better yet, office) and visited it as frequently as a diabetic zebra at a watering hole. You learned that anything small and on wheels feels friendly and informal, even when it is a vehicle for bad behavior.

Well, five years have passed since “Mad Men” ended, and the bar cart is still with us (150,000 Instagram posts). It turns out to be useful in so many un-louche ways.

Bar carts can be plant stands and end tables. Magazine holders and unused corner fillers. You can even pull them up to your open-plan kitchen for emergency counter space when you have no other place to put the roast.

“To me, bar carts signify swagger. I think that’s le mot juste,” said Jonathan Adler, who began designing them 15 years ago, before Don Draper lurched onto the scene. “If you see someone with a bar cart, you think they’re fun. They make young people seem sophisticated and old people seem young.”

He said his personal love affair began when he bought a vintage bar cart by an under-sung midcentury Italian designer named Aldo Tura, who worked in lacquered goatskin. Since then, Mr. Adler said he’s done a “bazillion” ones with different degrees of functionality and had just gotten out of a Zoom meeting discussing the development of his next.

“I’m going to do a round one,” he said. “One of the things I love about them is an opportunity to get quite sculptural.”"

Sort-of related:
1960's Conversation Pits
The Millennial Aesthetic … “People are tired of the sameness and already craving something new”
Posted by Eric at 12:14 PM